Abstract:
We build an equilibrium model of a nursing home market with decision-makers on both sides of the market. On the demand side, heterogeneous households with stochastic needs for long-term care solve dynamic optimization problems, choosing between in-home and nursing-home care. On the supply side, locally competitive nursing homes decide prices and intensities of care given the household demand. The government subsidizes long-term care of the poorest. The quantitative model successfully generates key empirical patterns. Evaluation of long-term care policies shows that the equilibrium approach is important for the welfare and distributional effects of policies targeting either side of the market.

Abstract:
Half of U.S. 50-year-olds will experience a nursing home stay before they die, and one in ten will incur out-of-pocket long-term care expenses in excess of $200,000. Surprisingly, only about 10% of individuals over age 62 have private long-term care insurance (LTCI) and LTCI takeup rates are low at all wealth levels. We analyze the contributions of Medicaid, administrative costs, and asymmetric information about nursing home entry risk to low LTCI takeup rates in a quantitative equilibrium contracting model. As in practice, the insurer in the model assigns individuals to risk groups based on noisy indicators of their nursing home entry risk. All individuals in frail and/or low income risk groups are denied coverage because the cost of insuring any individual in these groups exceeds that individual's willingness-to-pay. Individuals in insurable risk groups are offered a menu of contracts whose terms vary across risk groups. We find that Medicaid accounts for low LTCI takeup rates of poorer individuals. However, administrative costs and adverse selection are responsible for low takeup rates of the rich. The model reproduces other empirical features of the LTCI market including the fact that owners of LTCI have about the same nursing home entry rates as non-owners.

Abstract:
We develop a quantitative theory of economic inequality to investigate the effects of replacing the current U.S. progressive income tax system with a proportional one. The cross-sectional implications of the theory are used to discipline the assessment of the effects of tax policy and circumvent the lack of conclusive micro-evidence on the parameterization of the human capital production technology. We find that the elimination of progressive taxation increases steady state level of output by 12.6%, capital by 21.8%, and consumption by 13.2%. Moreover, it increases economic inequality and its persistence across generations.

Abstract:
Inflation rates are more dispersed and are persistently higher in developing countries. This paper quantifies the importance of the public-finance motive for inflation in the presence of a tax-evading sector, the underground economy. The approach is motivated by the observation that the underground economy is especially large in poor countries. The analysis builds on a general equilibrium monetary model with two production sectors, where income in one of the sectors cannot be taxed. A benevolent government finances its budget using an optimal combination of the income tax rate and the inflation rate. The model is first calibrated to the U.S. economy and is then used for a cross-country simulation. The resulting relationships between the size of an underground economy, inflation rate, income tax rate and the share of seigniorage in the government revenue rationalize the cross-country data quantitatively well. 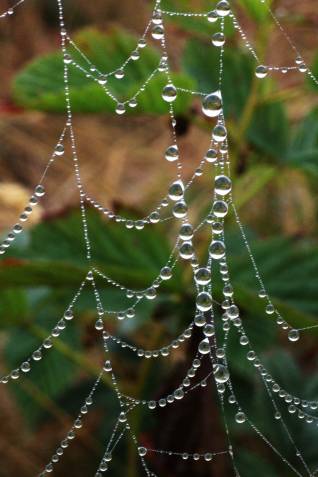